Just another digital painting practice piece, it was originally going to be just a portrait of a regular person but as it went on I started to see a punkiness about it so went with that. 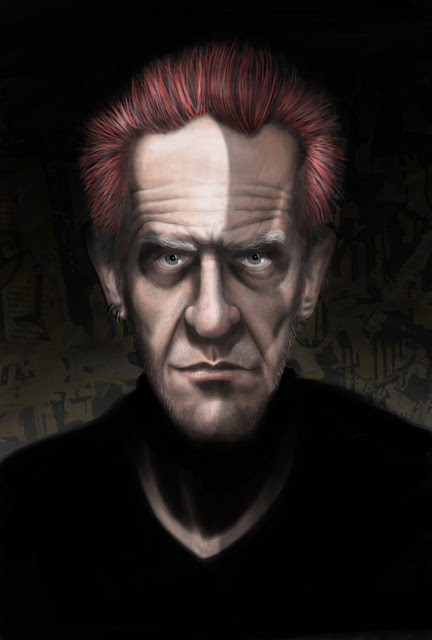 As always, until next time, keep creative!
Posted by GJARY at 06:37 No comments:

Continuing from my last post I decided to do another digital painting in the same kind of style, this time choosing Marvel comic's Thor as the subject.
I didn't want to go down the route of painting Chris Hemsworth though, as this would most likely then just end up a straight painting copy of the reference material and I wanted to do a more stand alone piece.
Reference was used, one for the face, which I changed a little to make it look more like the comic version of Thor, reference for the helmet was used from the films, although again I altered it a little to suit my taste. And another two references were used for the costume/cape.
Software used were Autodesk Sketchbook Pro for the initial sketch and some of the later painting, and Photoshop for the main bulk of the rest.

I had tons of fun doing this, and I've already got a few ideas for other painting, which I'm sure will get done over the next few months.

So as always, until next time, keep creative! 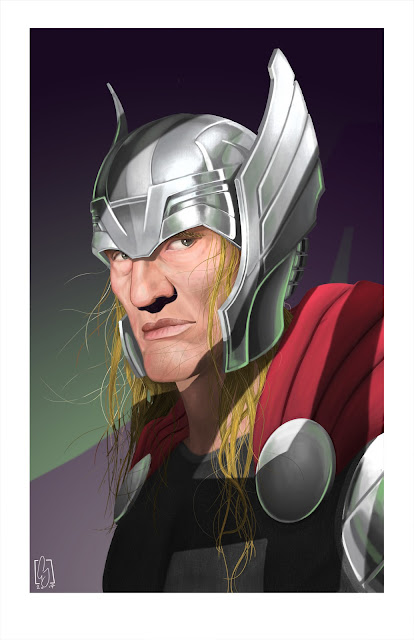 Inspired, after looking through The Dynamite book - Art of Painted Comics, and browsing some Alex Ross art online, this painting has headed into an entirely different direction.... Fun with light and shadows!

Digital painting is most definitely a lot of fun! It's not quite finished, but as with previous posts I'll just update this as and when.

I think I'm going to give up on the catching up of #inktober2017, I did what I could but between my day job and being ill twice in a 2 week period I just didn't have the time.
Rather than spend the time trying to catch up in something already ended, I think I'll just work on doing some more of these digital paintings, and the JAR comic book project!

Anyhow, as always keep creative and I'll catch you all next time! 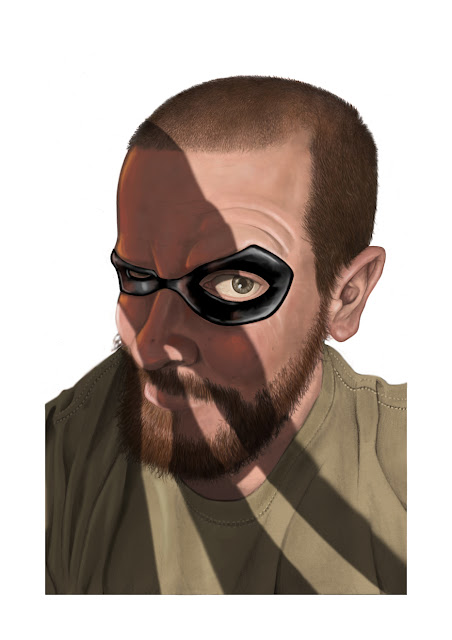 
I took a little break from #inktober2017 (Yes, I know it's now November and everyone else has moved on...) but I was watching a video by the artist Sinix on his YouTube channel where he does a 10 style self portrait challenge and it made me realise that although I've used my own face as reference for other drawings, and have done a comic book style drawing of myself before, I've don't think I've ever done an actual self portrait before, so I had a go!
It is a little stylised, and I tried to capture more of personality rather than a straight forward drawing of me, but I'm happy enough with the end result.
Sinix does these, along with many other artists every year after #inktober on the 1st of November (aptly named, "Self Portrait day") so I might join in and do one each year. It's a good way to see your own progression in skill and in style, and is all round good fun to do!


Anyhow, here's this years Self Portrait Day drawing, I'll be updating this post occasionally as I progress with it.

And as always until next time, keep creative! 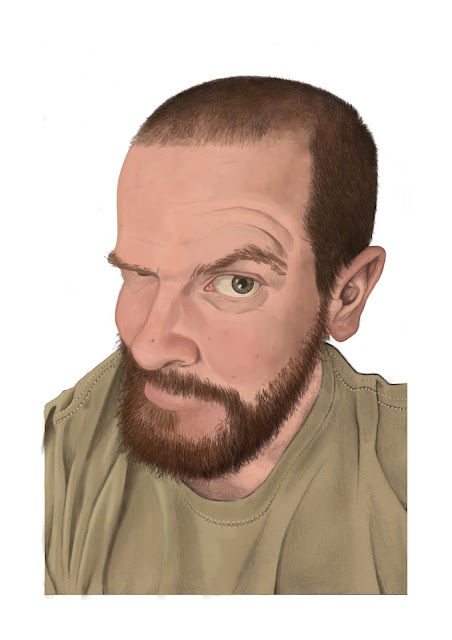 After having a couple of weeks of being ill I'm still determined to finish this challenge...before Christmas....lol,
This was a very quick sketch to get me back into #inktober2017, day 17, with the official prompt of "Graceful".

As always, until next time keep creative! 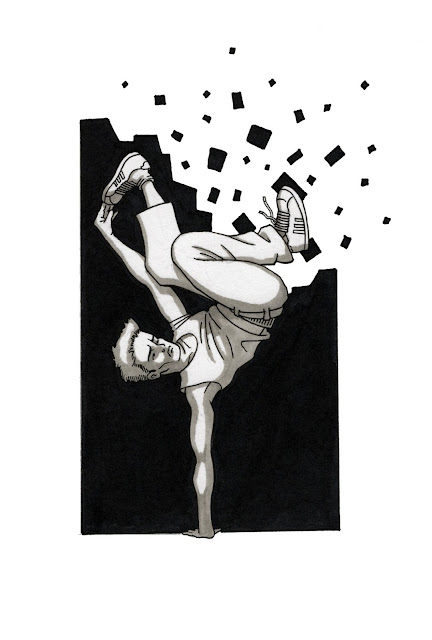 Still behind but I've given up worrying about it, even if I go into next month I'll just keep going until all 31 drawings are done!

Until next time, as always, keep creative! 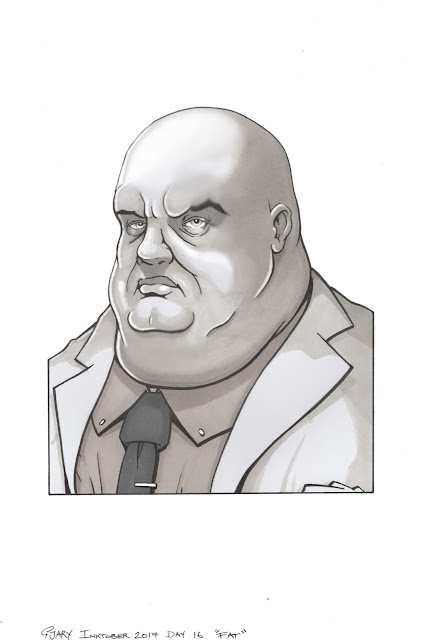 Second post of the day for #inktober2017, this is day 15, with the official prompt "Mysterious".

This is a character most won't know (unless you read comics, a lot of comics...) His name is The Question and he can be found in the pages of DC Comics.

As always, until next time keep creative! 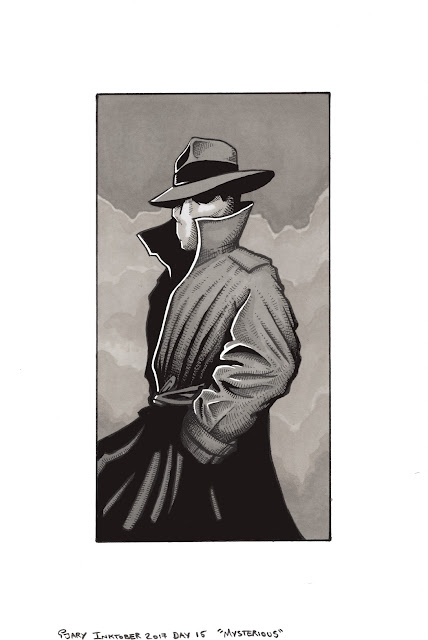